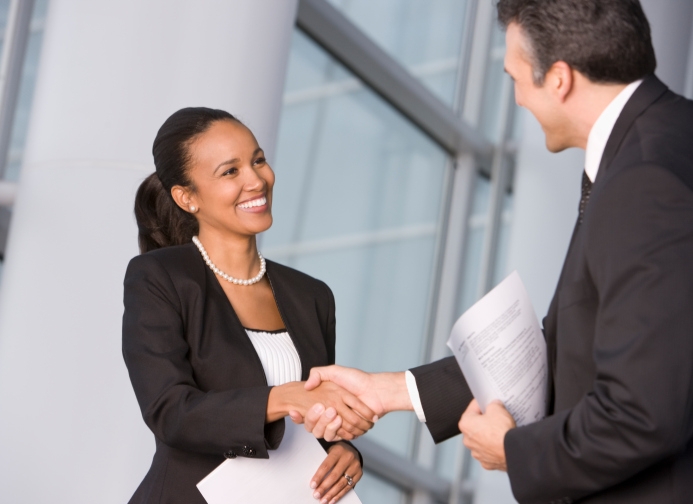 In today’s highly competitive job market, businesses can’t afford to take a lackluster approach to recruitment and hiring. Not only can a bad hire lead to costly turnover, but it can also negatively impact the organizational performance of a business and, therefore, its bottom line.

According to the Society for Human Resources Management, the cost of replacing an employee could end up amounting to anywhere between 50 percent and a few hundred percent of the individual’s yearly salary.

Never has it been more important for employers to hone in on a strategy to attract, onboard and retain top talent. However, this is often far easier said than done. Fast Company reported that two of the biggest reasons companies hire bad candidates can be attributed to needing to fill the position quickly, as well as the organization failing to test or research the skills of the candidate well enough.

“There are many factors that come into play when determining whether someone is a suitable candidate, including their skill set and background, as well as how well they fit within the corporate culture,” says Mark Angott, president of Angott Search Group. “To avoid the risk of costly hiring mistakes, there are key steps companies need to take – starting with getting a clearer picture of who their ideal candidate is.”

The more specific a business is about what its ideal candidate looks like, the better the chances of being able to identify and attract them. Too often, hiring managers cast a wide net in hopes that the top performers will simply come to them. But there needs to be a better, more specific definition of what that person looks like, the exact skill sets and experience they should have and what will be expected of them.

Not only does this help hiring managers, it also benefits candidates as well. According to Aberdeen Group, there is a disconnect between the expectations of employers and candidates, which contributes to higher turnover. Candidates also reported wanting a clearer definition of what the role and responsibilities are.

“Candidates want to know what to expect – both from the position and company,” notes Angott. “It’s important that they’re able to get a clear understanding of what working for a company would be like before applying – let alone committing – to a job.”

As Lou Adler recently explained in a LinkedIn article, without context, hiring decisions are influenced by personal perceptions and biases, which are the leading cause of hiring mistakes. To avoid this, companies must clearly define roles and responsibilities, as well as the required traits and competencies for performing those functions – not just which ones they need, but why and how they will be used on the job. Additionally, how will the success of those competencies be measured?

The article also suggested outlining about five performance objectives explaining the task, an action verb detailing the role, followed by a measurable result.

“By outlining the attributes, characteristics and duties of the candidate ahead of time, employers will be better positioned to hire someone who fits the bill,” says Angott. These are the ingredients needed to create a performance-based job description which allow employers to minimize bias attributed to a lack of context and, in turn, reduce their risk of making costly hiring mistakes.