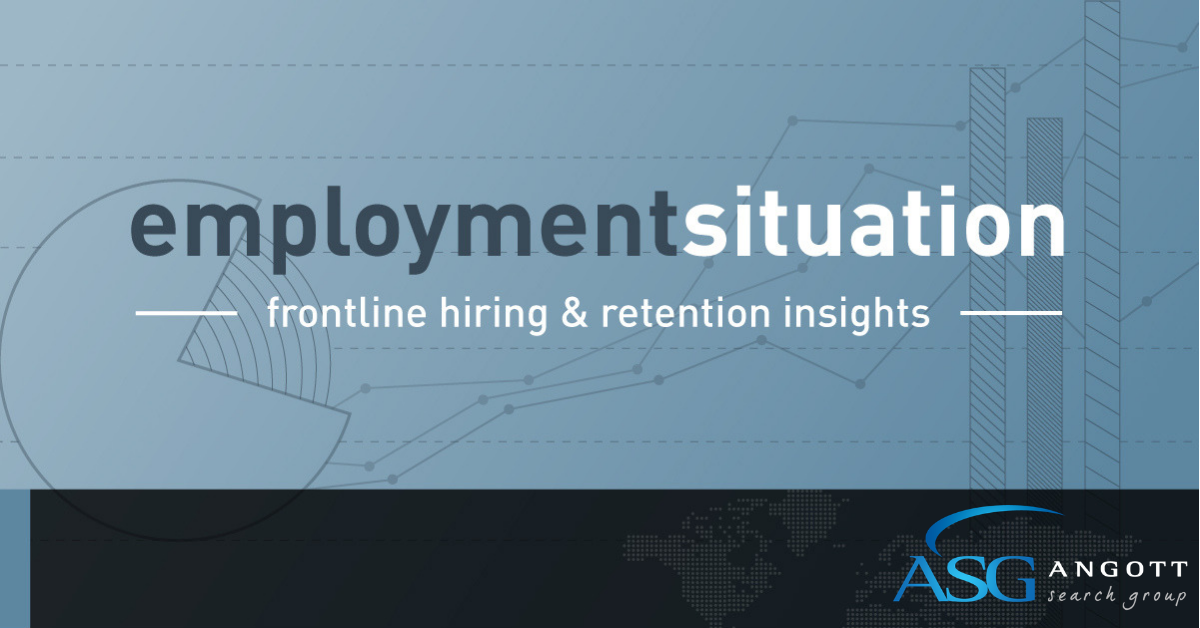 For the seventh straight month, the U.S. Bureau of Labor Statistics (BLS) reported a significant increase in total nonfarm payroll employment. In July, jobs increased by 943,000. Results were above analyst expectations as continued wage growth fueled the rate of hiring. The unemployment rate declined by 0.5 percentage point to 5.4 percent.

Once again, gains in the leisure and hospitality industry drove much of the expansion as 380,000 new jobs were added with two-thirds of the total increase in food services and drinking places.

The percent of nonfarm workers reporting that they teleworked at some point in the past four weeks because of the of the pandemic declined for the third consecutive month. In July, 13.2 percent of employed persons reported teleworking, down from 14.4 percent in the prior month indicating continued acceleration in the rate of return to on-site work.

“This not only was a strong jobs report by nearly every measure, it also signals more good things to come,” said Robert Frick, corporate economist at Navy Federal Credit Union.

Reporter Eric Morath of The Wall Street Journal provided additional context to today’s BLS numbers. “So far, little evidence suggests that the recent (delta strain) case surge is significantly slowing the U.S. recovery — and the economy has built up a cushion from the availability of vaccines, business reopenings, pent-up consumer demand and aid flowing from multiple rounds of government stimulus legislation.”

In July, employment in leisure and hospitality increased by 380,000. With gains in food services and drinking places (+253,000). Employment also continued to increase in accommodation (+74,000) and in arts, entertainment, and recreation (+53,000).

Employment in July rose by 221,000 in local government education and by 40,000 in private education. Staffing fluctuations in education due to the pandemic have distorted the normal seasonal buildup and layoff patterns, likely contributing to the job gains in July.

Transportation and warehousing added 50,000 jobs in July. Job growth occurred in transit and ground passenger transportation (+19,000), warehousing and storage (+11,000), and couriers and messengers (+8,000). The industry has recovered 92.9 percent of the jobs lost since the onset of the pandemic.