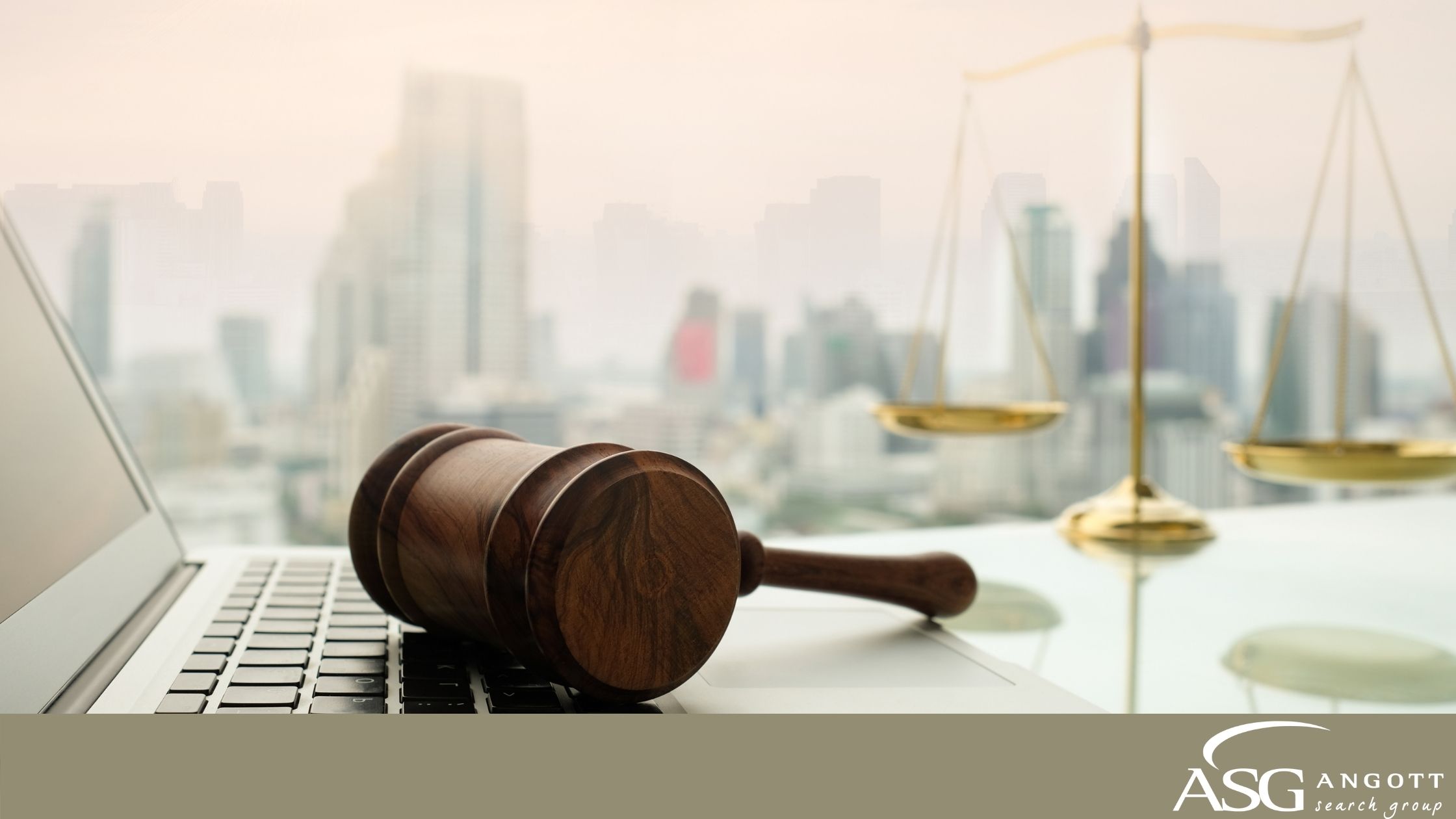 This has been, by far, the strangest year I’ve seen in 27 years recruiting lawyers…and frankly one of the most surprising things is how well most large law firms seem to have fared.

My job primarily involves calling partners and talking to them about their practice, how things are going and whether they’re in the right place. I’m usually working for a firm that’s looking for someone like them and inquiring whether they’d be interested in considering my client. Most of these conversations end with a ‘no’ or a ‘not now’ and that’s just part of the business. The conversation then shifts to their current state of affairs.

Most partners gave me some version of the story I’m about to describe:

So, within just a few months, things returned to the old “normal” and my business continued to be excellent and better than last year.

So now the question is, will firms provide the payouts that these partners are expecting?