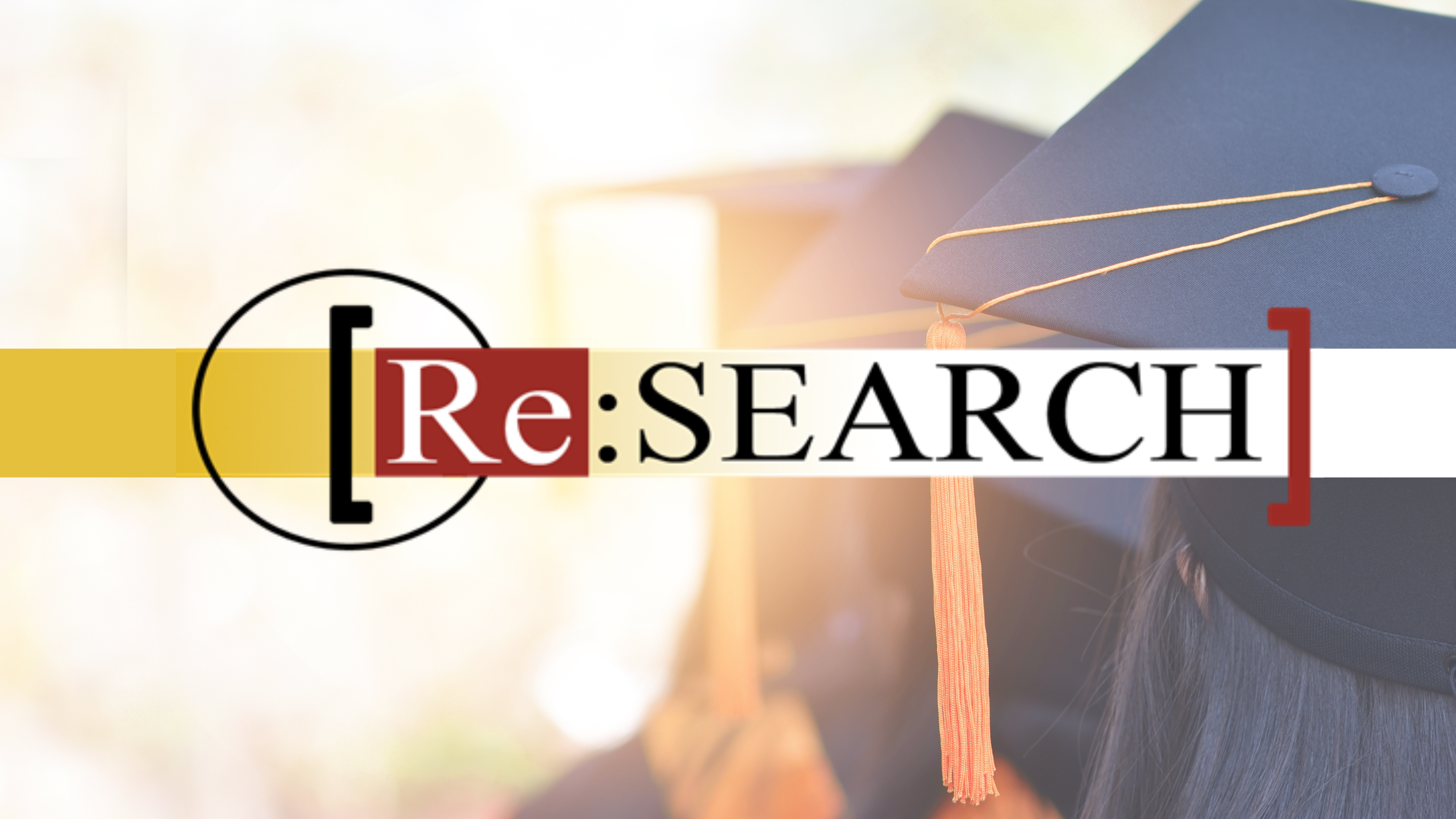 No College Degree is “Worthless” … But

There continues to be considerable discussion (more now, than ever before) concerning the value and/or necessity of obtaining a college degree.

Is college for everybody? Simply, no – and there are many avenues available to pursue excellent career paths via alternative training/education programs.

However, this article will focus on the college level and how I believe there is a great deal of misinformation regarding higher education and what we should expect from it.

My theory begins with parents. For decades, Mom and Dad have drilled it into their children’s heads: “if you don’t attend college, you won’t be successful” …or,” if you go to college your success will be virtually guaranteed.” Neither of these statements, especially in the 21st century, are correct.  Parallel to this, we often hear comments such as: “That philosophy degree (substitute what you like) is just about worthless in the job market.”

If your goal is to be a medical doctor, engineer, or certified public accountant – you’ll need to obtain degrees in these fields. Essentially, you’re either an engineer – or you’re not.

But even these professionals don’t graduate at the top of their game because considerable training and certification await beyond their academic degrees.

So, what about the person with a more general curriculum… or something that doesn’t immediately shout out: “He/She is now a _________!

It is here where the education misconception gains momentum. Whatever happened to being exposed to a solid, comprehensive learning experience? It would include (even in that philosophy program) studies in language arts, (well-read and well-spoken) history, world affairs, mathematics, and sciences … a plain old, well-rounded education. (In reality, there was a time when graduating from high school prepared students to function reasonably well in the “real world”)

Now – armed with quality education, a degreed job candidate can arrive for interviews who (hopefully) can read and write on a college level, communicate, perform reasonably well in mathematics/economics, be conversant on world issues, civics, and maybe even know the capital of Kansas.

Having a four-year degree is often the “price of entry” but things generally change once a person is through the door. Instead of a recent grad joining a company with an attitude (not all, thankfully) that they should be on a rapid track to a higher-level position, (after all, they’re a college graduate) they should instead, offer a willingness to prove themselves and begin at entry-level. Believe this; with a well-rounded education, a solid work ethic, and a positive attitude, I would not hesitate to exclaim: “young man/woman: you’re going places!”

And guess what? These qualities are exactly what hiring authorities are seeking. A person with drive, enthusiasm, ambition, and the ability to think on their feet. If a job candidate displays intelligence coupled with the attributes mentioned above, employers will be happy to show them what lobby they should enter at that major account –how the software works or the key features of their products – but they can’t train them to be smart or have sincere motivation.

There is also the idea of education (more often relative to advanced degrees) as means to “getting your ticket punched”.  There are major companies which base their criteria for promotion in part, on a person having an MBA.  Government does this more than anyone…tending to view a person armed with elite academic credentials as being “automatically” competent. I believe we can agree, it’s not automatic.

In summary: obtain the maximum education possible and never stop learning and improving your craft. However, it’s important to view graduation (at any level) as the beginning, not the end. Knowledge is knowing what to do…skill is knowing how to do it and success is…Doing it and doing it well.

Auto companies continue to scramble for parts (especially micro-chips) to complete mostly finished vehicles and deliver them to waiting customers. It must be frustrating (we know it’s costly) and the trickle-down effect on OEM suppliers is taking a toll.

We’re experiencing interesting times as the mad dash for electric vehicle supremacy continues. EV’s represent a technology movement which had been lumbering along for quite some time with minimal enthusiasm from consumer’s and a “slow-walk” (outwardly, at least) from most manufacturers. Then… Ka-BOOM! $$$

Legacy auto makers are under pressure and spending heavily to jump-start their EV segments while paying the bills with some highly profitable and popular internal combustion engine (I.C.E.) vehicles.

They’re even introducing some new block busters…The Grand Wagoneer from Jeep comes to mind, and how about that super-duper new Mustang, complete with a 5.0 “Coyote” V-8?  And, over at General Motors?  Without question, GM has exceptional EV’s on the market…and some true game changers waiting in the wings. They will also be happy to sell you a gas-powered Cadillac Escalade or the amazing Corvette, complete with I.C.E. “rocket power”. Yes, interesting times indeed.

We will need a very accurate crystal ball to predict where this is headed because there are so many factions merging – political, environmental, economic, infrastructure –and maybe the greatest issue: Cultural –and how it might affect that legendary “love affair with the automobile”.

Meanwhile, employers will be faced with interesting and diverse challenges as they attempt to attract qualified people for future requirements. How finished vehicles and parts are designed and manufactured, sold, and delivered represent a rapidly changing landscape.  A resume typically “checks the boxes”, but pace-setting firms will seek smart, aggressive impact players who are highly flexible, and wrapped in a terrific attitude, and work ethic. Many unknown factors await, but I believe lucrative opportunities are on the horizon.

Author’s note: I’ve retired the loveable Jalopy which served as the gateway to my “Straight from the Exhaust Pipe” column for more than thirty years. Please welcome the same feature column with a new name…and a new logo: Plugged -IN.  I guess I’m on the bandwagon, hey?

Angott Search Group is an award winning search firm that has been in business since 1981. Send us a message and we will respond as soon as we can!

Check out our other blogs 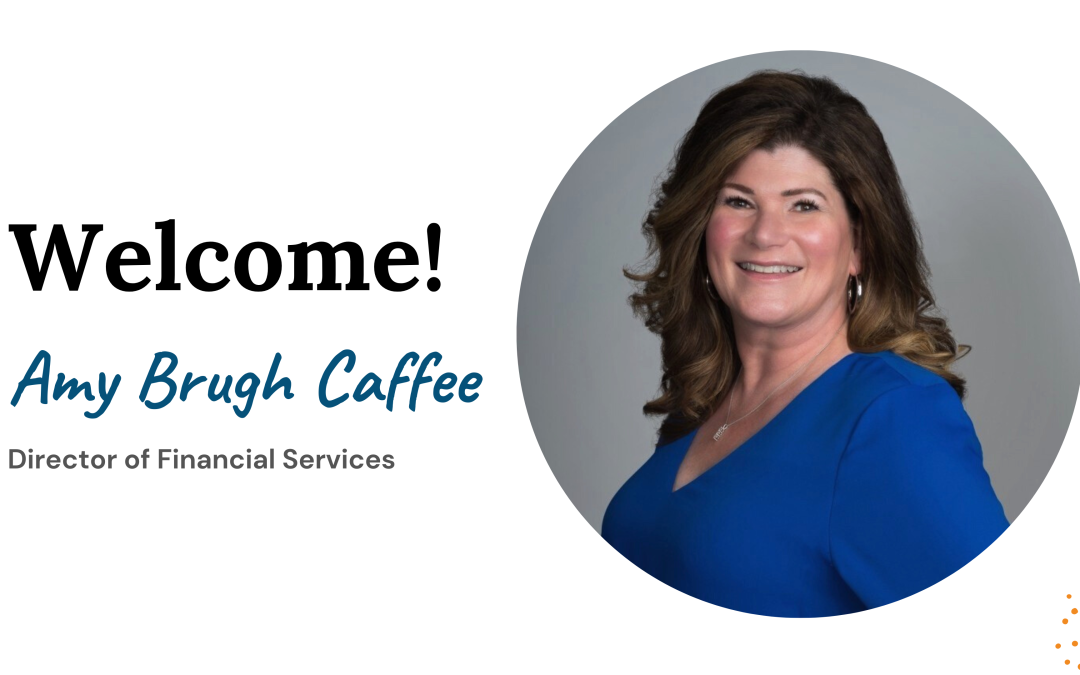 Angott Search Group Continues to Expand their Financial Services Practice with the Introduction of...

END_OF_DOCUMENT_TOKEN_TO_BE_REPLACED 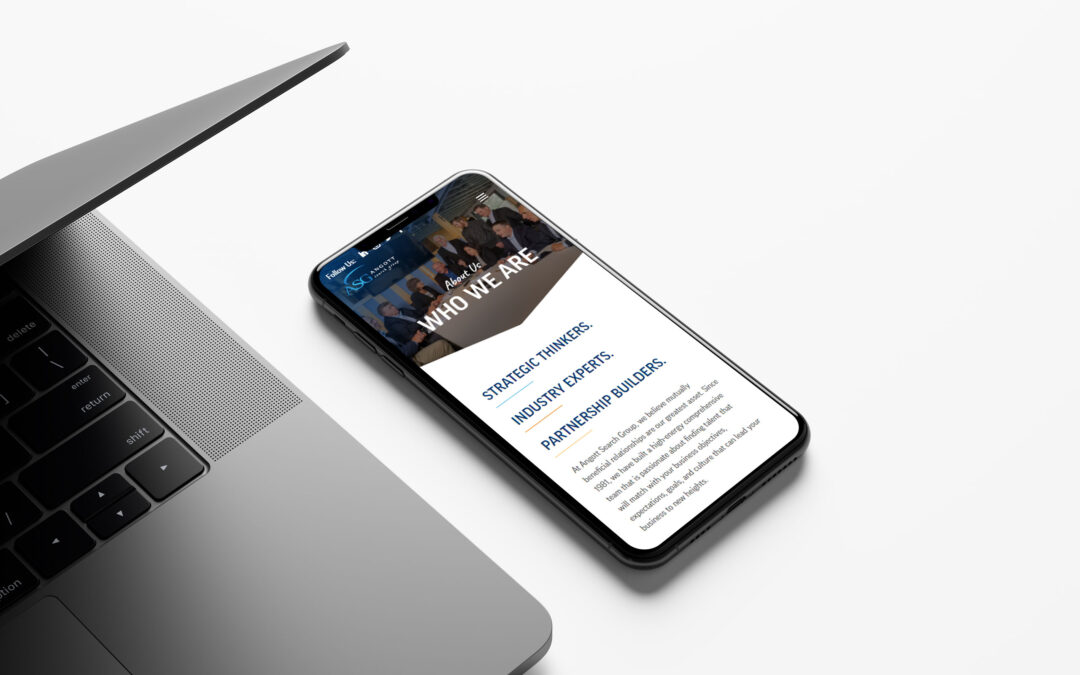 Welcome to our new Angott Search Group website! We have so much to tell you about what we can do...